Feeling Lost? Ask Yourself This One Question 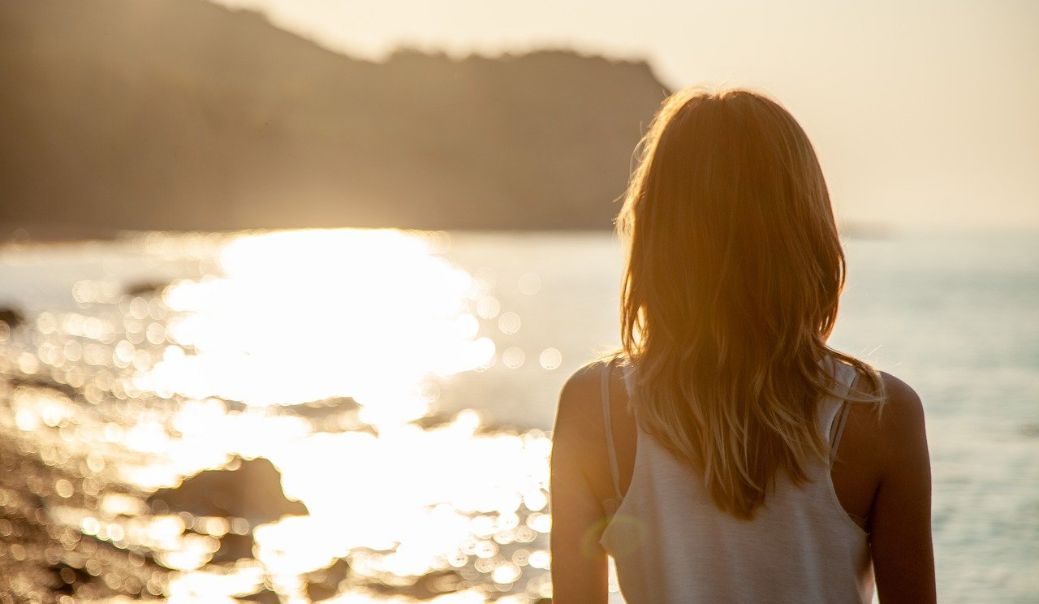 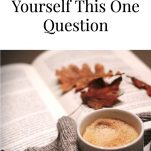 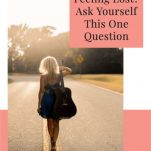 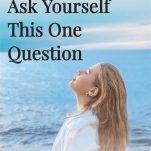 We all want options. The more of them, the better. Why limit yourself to a few options when you can have many?

That way, you can choose the absolute best fit for you. You won’t have to settle.

But here’s the irony:

You may face what’s called the “paradox of choice.” It’s when you’re presented with too many options, and you don’t know which one to choose.

Choosing one thing means not choosing another. What if you choose the wrong thing? What if you can’t go back, and you’re left with nothing?

So much is riding on the line — your hope, your happiness, your loved ones, your life.

And you just want to do the right thing.

Problem is, you trick yourself into inaction. You think so hard about which path is best, that you choose no path at all. And because you haven’t wielded your power — the power of choice — you start feeling lost.

But enough about the problem. How do you solve it?

The Question That Will Get Your Power Back

I’ve made mistakes in my life.

I’ve chosen things that didn’t deserve to be chosen. I’ve avoided choices that needed to be made. I’ve chosen too many things at once, spreading myself too thin.

In short, I didn’t wield the power of choice wisely. I started feeling lost. It wasn’t until I truly claimed my inner power that things changed.

The key I used to claim that power? (Drumroll, please!)

I was feeling lost because I was committing to the wrong things, or nothing at all. The paradox of choice held me captive at times.

But one day, I realized: sometimes you have to just choose a path. 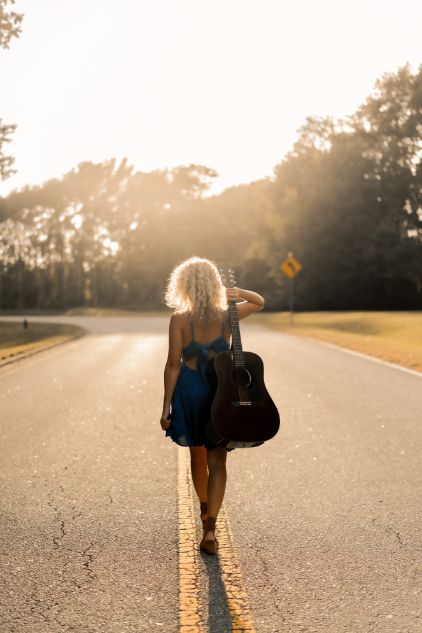 You have to take what you know, weigh the pros and cons, and go for it. Even if the outcome isn’t guaranteed.

So I encourage you to ask yourself:

“What have I committed to?”

There’s so much to learn about yourself in asking this question. And you can forever build on the answer.

You can even think about this question as it relates to others. The answer will shed light on who those people are, and the roles they play in your life.

The Difference Between Sayers and Doers

Commitment separates those who just say, “I’ll do it” from those who do it. It shows us who we are and what we’re capable of. It reveals others’ true colors.

It shows our grit, our gusto, our greatness.

And if you haven’t guessed, I’m all about it. I believe commitment is the key to stop feeling lost and unlock the power to achieve our dreams.

Commitment comes into play at various points in our lives.

We commit first to making choices. Second, to following through. Third, to making more choices, to stay true to ourselves and our goals.

Commitment is a courageous act. And it can be learned.

To Those Feeling Lost

Get Comfortable with Uncertainty

Sometimes, you have to take a leap. Even if you’re not entirely sure where you’ll land.

Life is uncertain. There’s no way around it. So why not have fun with it?

Stretch your imagination. Test your limits. Challenge yourself to exceed your wildest expectations. Show yourself who you are.

And no matter where you find yourself, know this: the power of choice is still yours. Making a commitment to something does not mean you must live your life in a certain way forever.

For example, I made a commitment to become an attorney many years ago. I structured my college classes accordingly, went to law school, passed the bar exam, and practiced as an attorney for several years. These goals prevented me from feeling lost.

Ultimately, I ended that commitment for a variety of reasons. I’m much happier now as a result, and I still have my license to practice law. 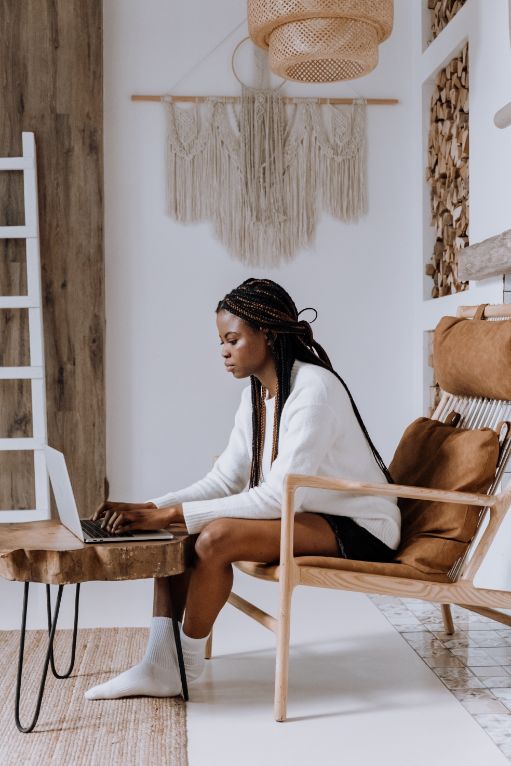 I couldn’t predict where life would take me when I began my legal career. And when life changed, I didn’t let my prior commitment prevent me from making new ones that better aligned with my goals.

This isn’t to say that commitments should be taken lightly. Whether you commit to meeting a friend for lunch or getting married to someone you love, commitment means something. It can often be quite serious.

But don’t let that hold you back from choosing to commit to something. The ability to commit will help you stay focused on the goals you have now. It’ll help you stop feeling lost as you pursue certain paths. And it’ll enable you to change course if the uncertainty of life demands it.

Be Willing to Close Doors

If you’re afraid to make commitments that will close doors, don’t be.

You have to make choices to discover what’s best for you. And more often than not, you have to close some doors to open others.

For example, committing to a healthy diet means closing the door on unhealthy foods, to an extent (I’m still a fan of throwing in some treats and cheat days, here and there!).

While I personally would love to live a life filled with daily Margherita pizzas, Oreo McFlurries, and carrot cake, committing to eating healthily is worth the sacrifice.

Even if you close a door that you later want re-opened, that’s okay! It’s okay to make a choice you later feel was the wrong one. Sometimes, you might even make a choice that’s “right” for one chapter of your life, and wrong for another.

Whether you can re-open the door(s) you close or not, committing to the choices you make is worth the risk. Commitment will, in the long run, help you gain greater clarity on the kind of life you want to lead. You’ll be able to answer questions like:

“What things do I feel are worth committing to?”

“How hard will I fight, when things get tough?”

“If I have to change course, what will I commit to next?”

I know this is a lot of food for thought. And there are so many choices you can make!

But start with one. Give it all you’ve got. And see where it takes you.

To Those Who Want a Do-over

Get in the Driver’s Seat

If you’ve made a choice that no longer aligns with who you are, I empathize. I’ve been in that position in my career, relationships, and other areas. It puts you in a tough spot. 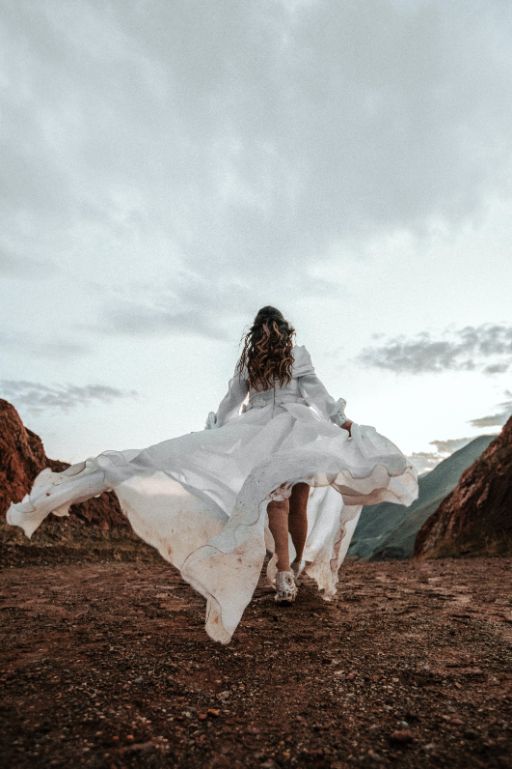 You might even feel you’ve made the wrong choice entirely. You hoped for the best, and things didn’t pan out. You’re feeling lost.

Now, you just want a do-over.

But can we celebrate your bravery for a second?

I know that might sound a little eye-roll worthy. But it’s true.

It’s not easy to come across a fork in the road, and choose a path. Many will simply make a u-turn. And after doing so, they may always wonder, “What if?”

My guess is that you’re not a “what if” kind of person. You made a choice, stood by it, and are now wondering if you should choose the other fork in the road.

Perhaps you don’t see a fork in the road at all. You just see a path’s end, and you’re not sure where to go next.

Sometimes, the paths you can take are hidden. They don’t always pop out at you. You may have to venture out into “the wild,” commit to exploration, and see what reveals itself to you. You may even have to forge paths that never existed before. (And yes, you can do this!)

In other words: you are the driver of your life — not the paths laid out before you.

Know Some Chapters Will End

You may be asking yourself, “Is it time to end my commitment? Have I put in enough time and energy, and done everything I can? Is it time to commit to something else?”

These questions can’t be broadly addressed in a blog post. Every situation is different. And a situation that works for one person might not work for another.

For example, people who get married make a lifelong commitment. I personally intend to stay with my partner for life, through the good and the bad.

But let’s say my partner were to become abusive — something I never could have predicted, based on what I knew when we married. Let’s say the issue couldn’t be resolved.

As devastating as this situation would be, I would end the commitment.

But let’s say there’s no abuse, and the issue is having heated arguments. I wouldn’t end the marriage. 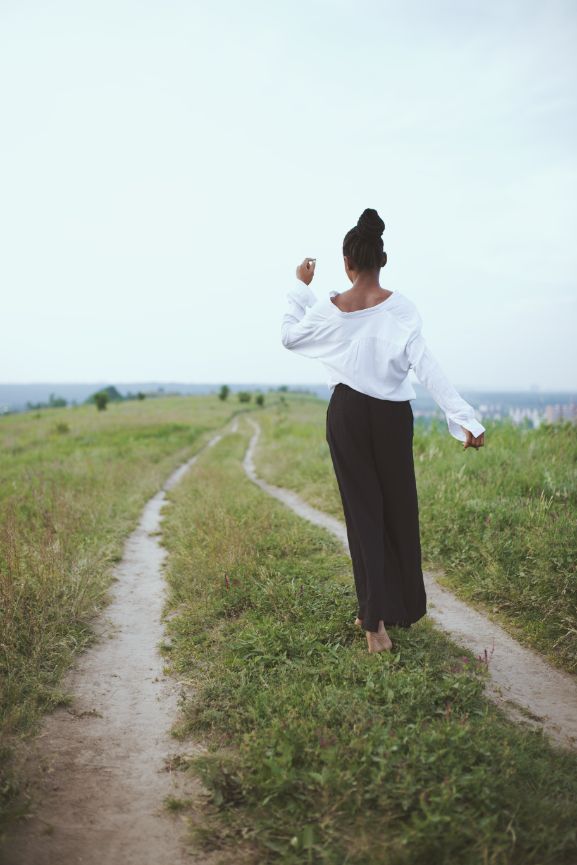 I’d go to therapy, explore different tools to foster better communication, practice gratitude, and more. In this situation, my intent would be to stand by my lifelong commitment.

Your commitment may be different. Perhaps you committed to a certain career, moved to a new place, entered a long-term relationship, or invested time in certain friends, for example.

In any case, sometimes commitments end. Sometimes, they must. It’s up to you to decide.

If you decide to end your commitment(s), know it’s going to be okay.

Sometimes, we have to change course, ensure our choices align with who we are now, and move forward. It’s a form of self-evolution.

But my advice is this: commit to something.

Sometimes, you’ll have to hold strong when things get tough.

In other cases, you’ll have to find peace in letting go.

The choice is up to you. And by embracing the power of choice, you’ll go from feeling lost to feeling empowered.

You’ll learn to focus on what you can control, and let go of the things you can’t. You’ll allow life to unfold. And you’ll know you can handle whatever comes your way.

That’s what commitment can do for you. 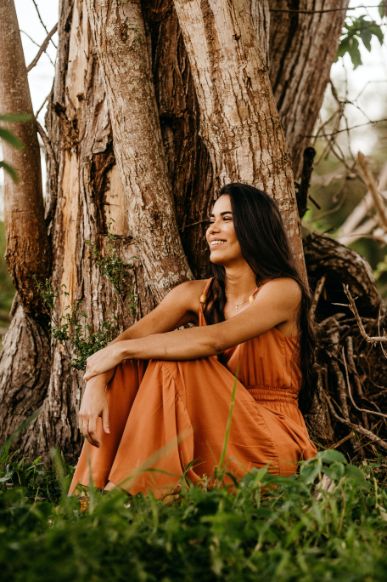 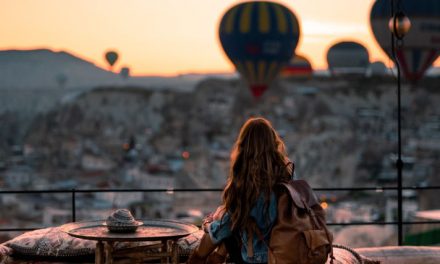 How to Start a New Life: The Ultimate Guide 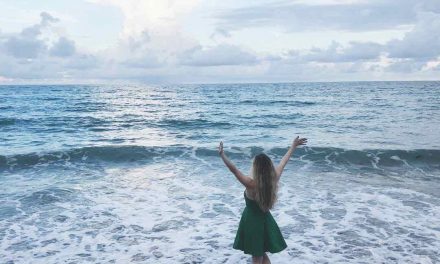 How to Seize the Moment and Live an Extraordinary Life 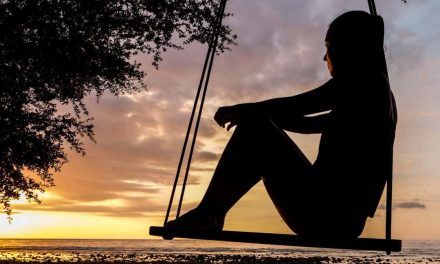 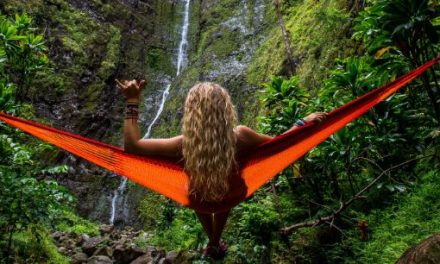